O very grand couple I know ( because I am very nice) made up their minds on the vote based on a “toss up” between the availability of narrow shoes from Italy and the thought of the Royal Family wearing German uniforms. The former did not compensate for the awful thought of the latter so they voted for Brexit. So did I, a month ago by post. But many of those who exercise their right to vote in this precious democracy of ours are viciously bitter, so much so that the subject must be avoided in the same way that in the good old days, sex money and religion were not up for discussion in polite society. I have already been subjected to mad tirades on the subject…… but you mark my words a lot of people voted for Remain who will now claim they backed the winning side all along. What idiot would call two referendums in the space of two years anyway the result of the second sure to shoot the first in the foot. Think of the millions the so called Scottish Independence vote cost? So bye bye Scotland then or is it???

The Brits are very canny and this was a very class driven affair, Downing Street was too posh, the sound common sense of the voice on the street. Me …. Well, I have been around the block, TB ,root canal treatment, impecuniosity, prison visiting and hard work…. And the real tester, many years at the sharp end of political life where you have to role your sleeves up, it soon sorts the sheep etc…. that’s the thing about the Queen she would be the first to clear up the dogs mess ( I know this you see) . Wealthy people who come to live here get the right to vote from their lofty privileged life in a condescending bored voice sort of way, ( and don’t get The Queen ) have absolutely no knowledge of the hard earned brilliance of Our Great Heritage love it or lose it, we did, thank God.

Yes it is midday and there is a street party planned here not quite as impressive as the Queens but the dilemma is the same the bloody weather. It is pelting down and nobody can put the tables up or anything else . I am for retreating into our various houses and getting sloshed but no plan yet…. I hope it is in. Then the other thing ….. I am not declaring myself yet although I have sent my postal vote. I am following the example of politicians I have known and acclaiming support for the winning side after the event. I have learned some nasty things whilst playing a supporting role in politics. Actually they are not really ubiquitously useful as I do believe fanatically in the truth.

As for “In and Out” this is what drives the youth of today and happily I can identify with this, the dog breeder asked me if I remembered how painful it was when I lost my virginity because my spaniel made such a fuss when she married “Jack” who was very experienced in these matters because that is what he does you see. I drove for seven hours to fetch the impregnated Beatrice and she has looked very pleased with herself since her return the breeder said her tail went up like a “flagpole” after the first bit. They were stuck for twenty minutes and had three goes. As to her question to me I told her I couldn’t remember because I prefer not to. It quite put me off for several years I had a sobriquet “The German Governess” I liked that.

I am looking forward to a day in court form which I will get the maximum publicity… the tenants in a house we let to” non smokers” only SMOKED there for we could not use it for our much anticipated slot. I am allergic to smoke as are all the other delightful people who rent our house ………. I am getting my top lip plumped for all the Mail of Sunday interviews I will be asked to do when I will mention my latest book etc watch this space.

It is usually the male of the species who is the hunter gatherer …. Not here ! another pyjama day, and there is the whole­­­­ frigging weekend to get through. They are all in their rooms waiting to be fed. Two of them wear pyjamas all the time. Off to purchase more to fill the alimentary canals and on my return they are still in pyjamas which have a nasty habit of suggestive dewy protrusion in the crutch area. Also one of them has made free with my printer and left a spent cartridge so bang goes my plan to work this afternoon . The table upon which they might slurp their food is covered in their paperwork and one of them has spread more papers and is working on a laptop.

The more senior one was on deaths doors a month ago and has made a miracle and selective recovery planning a glittering summer season for himself, as per a single man no consultation or inclusion with the housekeeper MOI just entries in my diary …. It sounds a load of fun Holidays in Italy and visits to Glyndebourne, expensive dinners. All the most desirable of sporting events etc etc. So having worked my but off to buy the house in which they reside I am now the lowly servant to all and not taken about . That’s the sum of1 it. Yep and I look for the reason???? It is because I have allowed it to happen… Writing a complicated book which has taken three years ( but never in pyjamas) of which I am fabulously proud took my eye off the ball. So was it worth it ? Of course it was….. but now ???? no more Mrs Nice Guy.

And what about firing blanks ? That is all about my dog Beatrice she is in the honeymoon suite at the breeders hotel no blanks there, she selected a husband of her choice she is very fussy and there will be a lot of puppies I am assured.

PS someone did ask me if the senior one was my father the other day, I replied perkily in the affirmative, the enquirer looked rather jolly and keeps bees on his balcony. I have always been partial to bees. 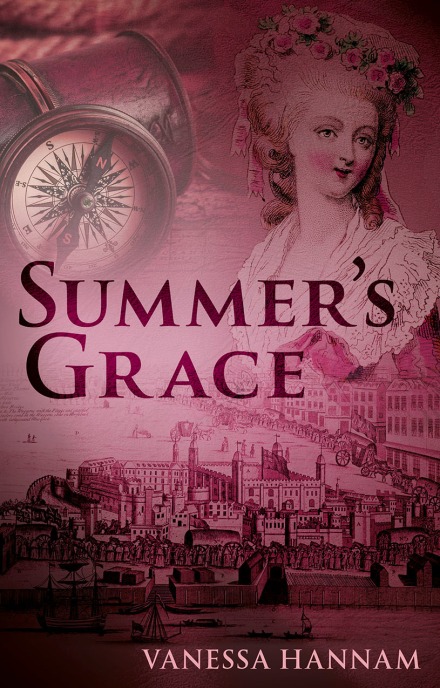